Michael Landy was born in 1963 in London, where he still lives and works. After studying at the Loughborough College of Art and Goldsmiths College, he participated in the seminal 1988 exhibition Freeze. His first major project, Market (1990), consisted of a large-scale assembly of generic market stalls, artificial turf and plastic bread crates, installed in the vast disused Building One in East London. His 1996 Scrapheap Services, now in the Tate collection, is a room-size installation of a fictional 'people-cleansing' company. His most widely known work, Break Down (2001), took place in an empty department store on Oxford Street where, after creating an exact inventory of all his possessions, he set about systematically destroying them over a two-week period. 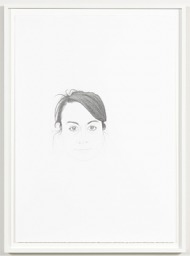 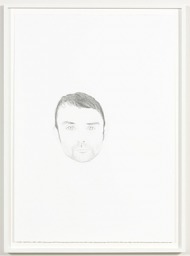 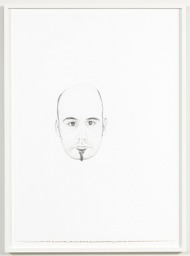 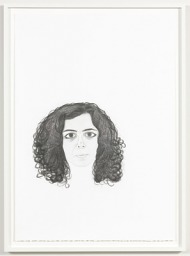