Throughout his career, British artist Michael Landy (1963) has been fascinated by issues relating to the nature of consumption, rampant overproduction and the way society values and discards things. His monumental installations explore political and social themes and frequently incorporate art-related objects.

Michael Landy is famous for his monumental installation Break Down (2001) in which he publicly and systematically destroyed all of his belongings, catalogued in detail in preceding years, shredding and pulverising everything from his Saab to his birth certificate in the shopfront of a former C&A department store in London. What remained was a comprehensive typed inventory of everything he owned, accumulated throughout his lifetime. Destruction, reconstruction and renewal – recycling taken to the extreme – Michael Landy is perhaps the most radical of the generation of British artists to emerge from Goldsmiths in the late 80s and early 90s.

Michael Landy was born in London in 1963, where he still lives and works. He trained at Goldsmiths College and, in his final year, took part in ‘Freeze’ in London in 1988. His work was included in 'Sensation: Young British Artists from the Saatchi Collection' at the Royal Academy of Arts in 1997. In May 2008 he was elected a member of the Royal Academy. Art Bin, a gigantic container for failed works of art, was first realised in the South London Gallery in 2010, and presented at the Yokohama Triennale in 2014. Landy’s residence from 2010-2012 at the National Gallery, London, culminated in the exhibition 'Saints Alive' in 2013, a series of kinetic sculptures inspired by paintings of martyred saints in the collection, which travelled to Antiguo Colegio de San Ildefonso, Mexico City (2014) . In 2016 Landy was featured in ‘Out of Order’, a major retrospective at Museum Tinguely in Basel. In collaboration with NEON, Landy organised ‘Breaking News – Athens’, at the Diplarios School, Athens, from March to June 2017. In September 2017, his site-specific project ‘DEMONSTRATION’ was unveiled at The Power Plant, Toronto. In summer 2018 Landy transformed a Soviet era kiosk in the centre of Riga into ‘OPEN FOR BUSINESS’, a Union Jack painted ‘Brexit Kiosk’ selling British goods and merchandise to unsuspecting tourists at the Riga Biennial.
Landy’s works are represented in leading public collections such as the Tate Collection, London; Arts Council England; The British Museum, England; the Walker Art Center, Minneapolis; the Museum of Modern Art, New York; and Centre Pompidou, Paris. 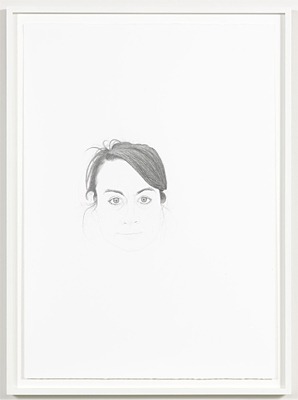 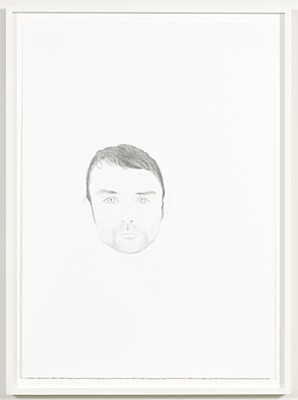 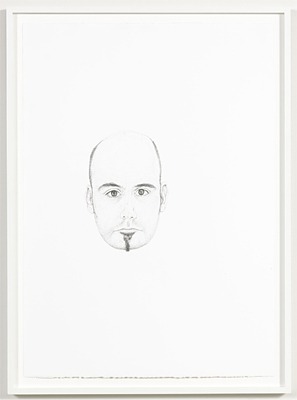 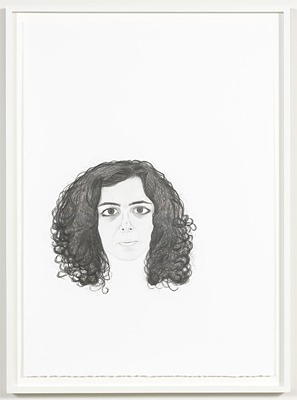