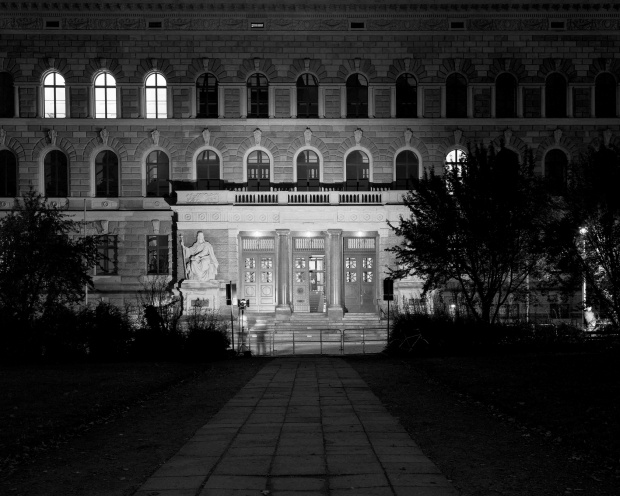 Lidwien van de Ven is best known as a photographer. Since the late 1990s, she has focused on those parts of the world in the throes of major social and political change. In the mainstream media, these complex realities are often simplified or reduced to stereotypes. Van de Ven is curious to know how these stereotypes come into being. Her work critically investigates the frontier between reality and representation in recent events as well as in (near) forgotten histories, thereby allowing space for new interpretations and perspectives.

Situating her camera at the same spot as journalists covering the events, and by deeply engaging with the situation and circumstances at hand, Van de Ven looks for traces of the past and the present; searching for those almost invisible and intangible moments in which contemporary reality unfolds in all its complexities.

At Unseen, andriesse-eyck gallery will present two new photographs alongside older works. Over the years, Van de Ven has been working steadily on an ongoing series of black-and-white photographs, taken at night with an analogue 4 x 5-inch camera. The primary subject of the series is monuments. Sometimes the monument is easily recognisable as such, calling to mind its historical references and evoking the echoes of a past that continue to shape our reality today. Other times, the ‘monuments’ are more informal, consisting of graffiti or other traces of bygone activity. People are rarely seen in these images, giving the ‘abandoned’ and artificially lit scenes an atmosphere of quiet reflection.

Parallel to the presentation at Unseen, andriesse-eyck gallery is presenting Van de Ven’s solo exhibition “echoes and traces” at their gallery in the heart of Amsterdam, from 2 September to 22 October 2022.

Lidwien Van de Ven (NL) has won several awards, such as the Maria Austria Award (2001) and the Dolf Henkes Prize (2014) for her photographs and installations. Her work was included in the Sydney Biennale, Australia (2006), Documenta 12 in Kassel (2007), and the Busan Biennale in South Korea (2012). She has exhibited at art institutes including the Museo Reina Sofia in Madrid (2014) and the Stedelijk Museum in Amsterdam (2014). Since 2015 she has been working on a long-term research commission for the Van Abbemuseum in Eindhoven, the Netherlands. Her exhibition “FRAGMENTS [of a desire for revolution]” (2017) at the Van Abbemuseum and her installation “prologue” (2019) at the exhibition ‘Mindful Circulation’ at Dr Bhau Daji Lad Museum in Mumbai, India, explore the past and present of Dutch colonialism in Indonesia. She is currently working on “voices”, a new video project about early 20th century resistance to Dutch colonial oppression in Indonesia, which is a commission for De Korte Verbeelding (Netherlands Film Fund and Mondrian Foundation).