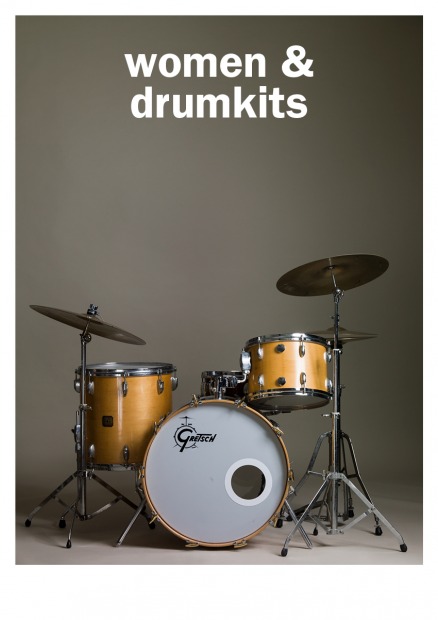 The gallery is proud to present the first exhibition of work by portrait photographer Koos Breukel.

Drumkits from Breukel’s personal collection form the common thread of this exhibition, which pays tribute to women and, most notably, his mother.

Throughout his oeuvre, the circle of life has figured as Breukel’s most prominent, recurrent theme. His intimate images celebrate each of life’s phases, from birth to old age. This is evidenced by poignant portraits of pregnant women, new-born babies, children, teens, adults and elderly people.

Koos Breukel (The Hague, 1962) studied at the School for Photography in The Hague (1982-1986) and was a lecturer at the Gerrit Rietveld Academy in Amsterdam (1992-2003). He is noted for a number of photobooks, including Hyde (1996), an intimate photo reportage of the theatre-maker Michael Matthews who was dying of AIDS, Fair Face (2010) a catalogue accompanying a retrospective at Maison Européenne de la Photographie in Paris and Me We (2013), an autobiographical photo book about the circle of life, which was awarded the Kees Scherer Prize. Last year he published the photo book Zoon/Son that accompanied his exhibition of the same name at Huis Marseille about his son Casper whom he photographed from birth to the age of 18. Breukel’s work has been the subject of exhibitions at museums including the Nederlands Fotomuseum (Rotterdam), De Hallen (Haarlem), FOAM (Amsterdam), GEM (The Hague).