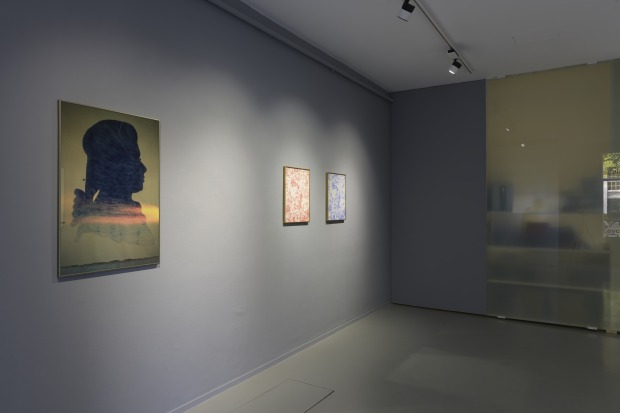 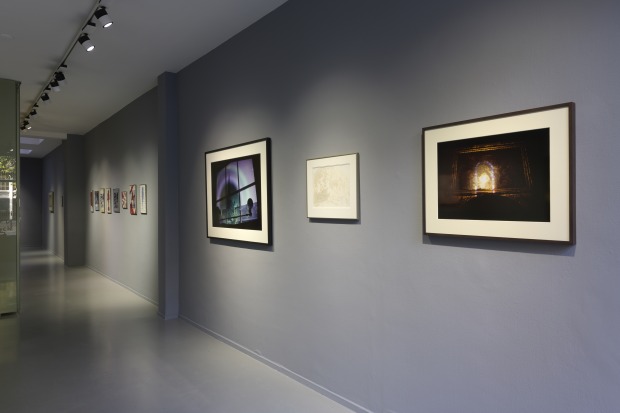 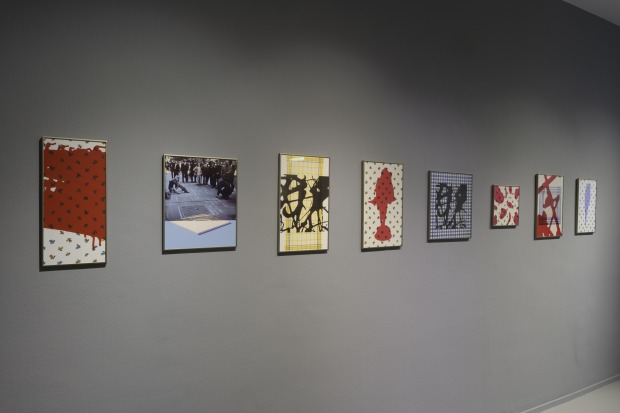 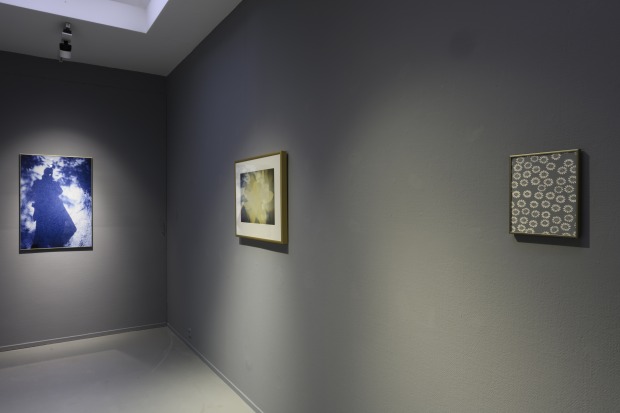 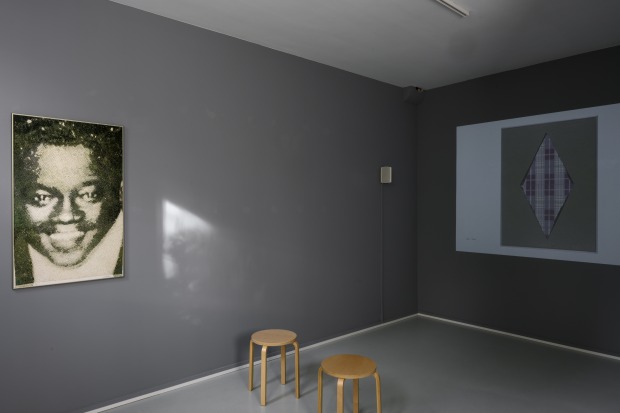 This exhibition brings together two artists from different generations whose work draws on similar ideas.

Daan van Golden (1936-2017) and Charly van Rest (1949) share their love of photography and the suggestive effect of an image that can be evoked by an individual photograph, and by being combined with other photographic images. Both artists had an explicit interest in using existing visual material. In 1947, Van Golden and Van Rest, accompanied by Paul Beckman and other fellow artists, made a trip to Indonesia, and exhibited several times together in the framework of the 'Rotterdam School'.

The exhibition presents photographic work by both artists. In addition, especially for this exhibition, Charly van Rest reconstructed a slide show that Daan van Golden and Paul Beckman made for the - rather exceptional - shared Chabot Prize they received in 1987. The original music that was composed by van Rest at the time now forms the motif for a surprising short movie.