Donelle Woolford’s artworks investigate the performance of authenticity and originality—particularly in relation to African aesthetics and their assimilation by European modernism. Through her paintings, installations, and performances Woolford inverts the conventions of Cubism—abstraction, collage, the painting as object—by remaking the movement in her own image.

For her show at De Expeditie in 2008, Donelle Woolford transformed the gallery into a kind of stage, performing a series of actions (doubling, copying, multiple points of view) that repeatedly explore the relationship between narrative, source material, image and author. From across the room, Donelle Woolford’s artworks resemble the work of Picasso, Braque, or even Gris. Up close the paintings reveal themselves to be carefully assembled scraps of wood and have the appearance of approximations, of stage props. Given Woolford’s success over the past year and the heightened state of self-awareness that success has engendered, her new paintings focus on the original Cubist’s obsession with identity, portraits, and mirrors.

In an interview several years ago Woolford stated, “I make Cubism relevant to now by both recognizing and refuting its origins. In my paintings, carefully assembled scraps of wood—outcasts, marginal pieces, the residue of primary modes of production—coalesce into images culled from memory. The question is: which memory? My experience as an African American woman? My college education? My visits to MoMA? On what knowledge, what experience, is my recognition of Cubism based?”

This healthy skepticism about the origins of culture and identity can be applied to Donelle Woolford herself, who in fact is not a real person but a fictional character inhabiting a narrative that is unfolding before our eyes. Donelle Woolford is comprised of a set of overlapping tropes—African American, working girl, hot young artist, avatar—all of which are shaped by her portrayal by different actresses and the reception those portrayals receive from venue to venue. Thus people who have seen Donelle Woolford in the United Arab Emirates (Namik Minter) or in London (Abigail Ramsay) will find still another variation of the character in Amsterdam, where she will be portrayed by the American actress Jennifer Kidwell. It is through these plays of interpretation and memory that Donelle Woolford’s story, Rashomon-like, contradicts itself and moves forward.

Formally the paintings continue her interest in artworks that "look like" known artists and styles, and the new works are indeed a thin gruel of Richard Prince, Albert Oehlen, and Christopher Wool. The paintings are placeholders, facsimiles, props.
Even though the works embody painterly process and revision—evidence of the artist thinking out loud—in Woolford's case all of the telltale signs have been figured out beforehand so that her skilled assistants can execute them by hand. Just as the humor of a joke is in the telling, the deadpan effect of Woolford’s paintings is in their execution. Running concurrently to the exhibition and realized in cooperation with the Whitney Museum of American Art, New York, as part of the 2014 Biennial, Dick’s Last Stand is a 40-minute reenactment of the standup routine that Richard Pryor performed in 1977 for the last episode of his short-lived television show. The routine is a subversive work of social commentary that, by Pryor’s design, was censored from the final NBC broadcast. Consequently, Pryor’s standup has only ever been experienced by the75+ people who were in the live studio audience that night.

Dick’s Last Stand marks it’s return to the live stage, where its allegories on conformity, representation, subterfuge, and race are as painfully funny as ever. 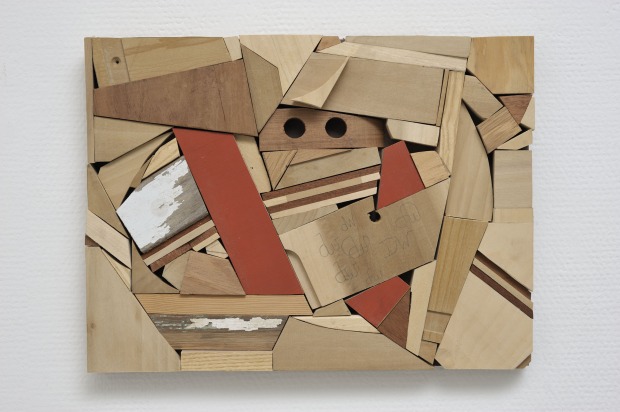 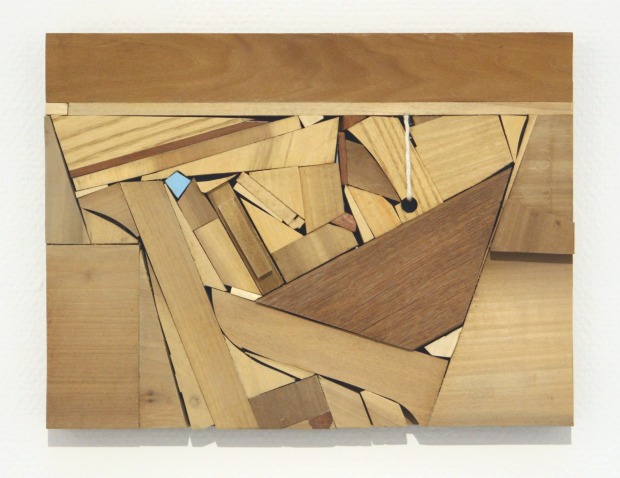 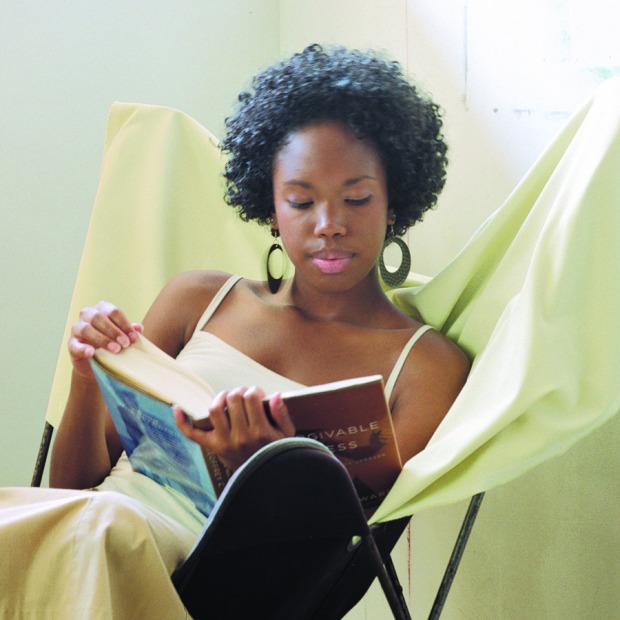 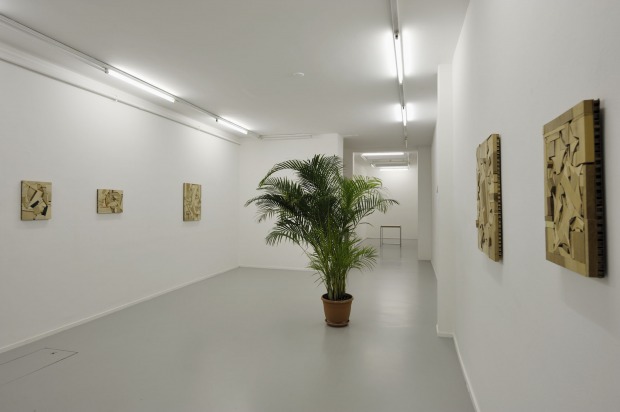 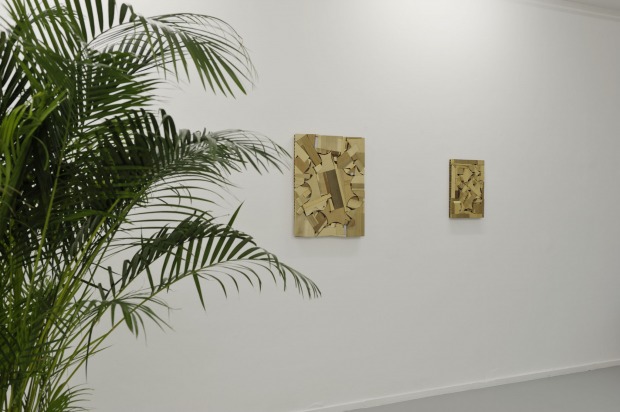 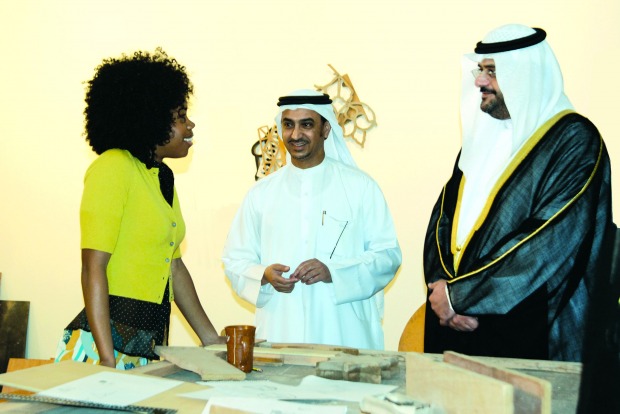 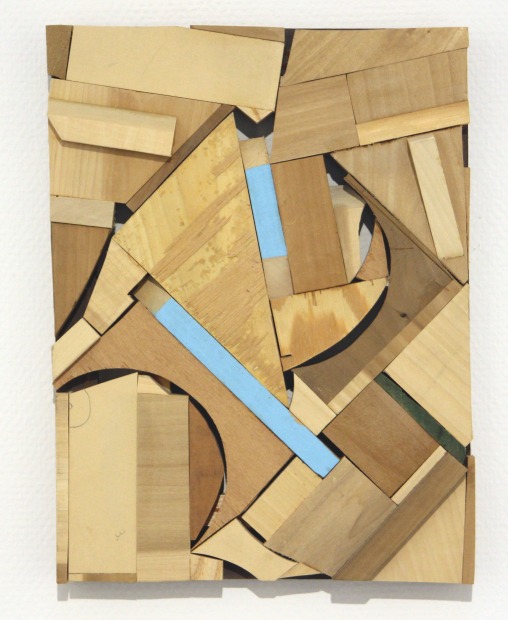 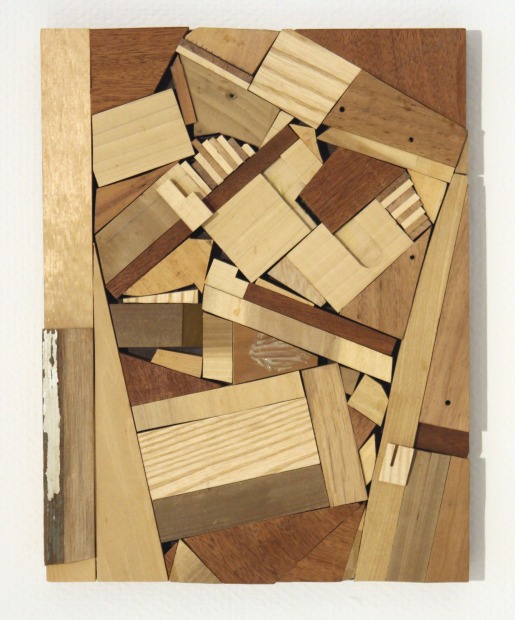