The work of Keiko Sato (Iwaki City, Japan 1957) interweaves Western and Asian thinking. The central role occupied by the individual in Western society is placed within a broader context, in which individuality arises from coalescence with the surroundings.
Sato made installations of broken bottles and sand that, together with a residual odour of alcohol, combined to produce a desolate and futuristic landscape (1997) and, in 1999, an installation of broken Christmas baubles attached to the wall, which endlessly reflected the viewer in a series of fragmented shards.

How to tell a story of my father is a project that Keiko Sato started in 2001 while staying in New York where she witnessed the September 11 terror attacks. The suicide commandos who flew into the Twin Towers, utterly destroying these icons of the Western world, reminded Sato of her own father, a Japanese kamikaze pilot who survived the Second World War. The project ultimately became the basis of an 8-year work in progress which has now found its final form in the book How to tell a story of my father, a remarkable document integrating texts, interviews and visual material by Sato herself. The project attempts to reveal the imprint of war on a society, an individual, memory and later generations. 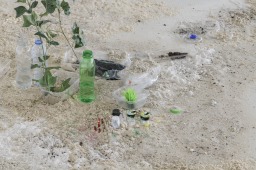 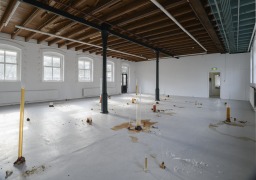 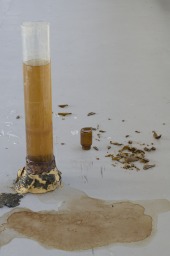 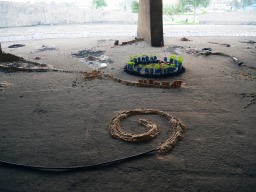 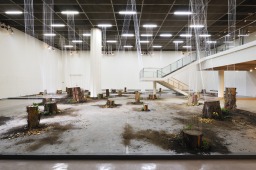 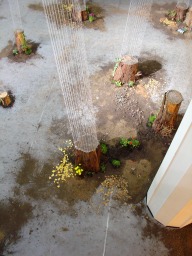 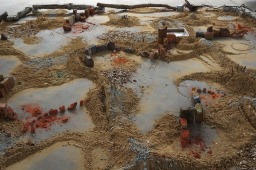 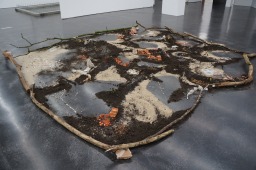 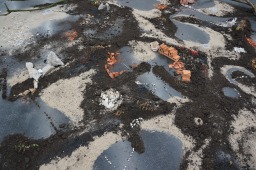 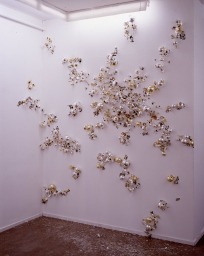 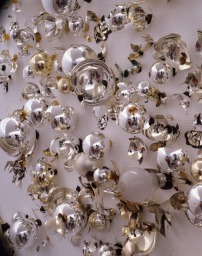 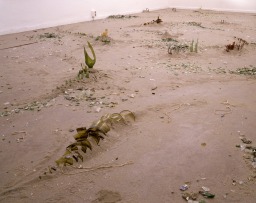 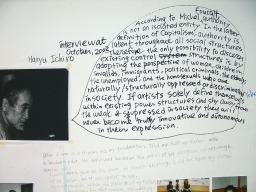 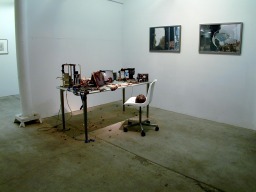 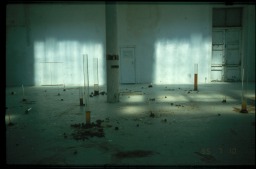