Lidwien van de Ven works in the realm of political and religious subjects. In her research she takes a rather journalistic approach, though the work itself is not photojournalistic as such. Van de Ven’s photographs record that which is outside the frame of news stories and investigate the frontier between reality and representation, image and language, news and contemporary history.

Since 2012 van de Ven has been capturing the complex dynamic between revolutionair impulses and counter-revolutionary resurgence in Egypt resulting in a new series of work. 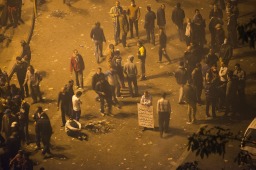 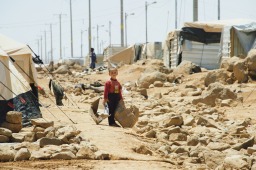 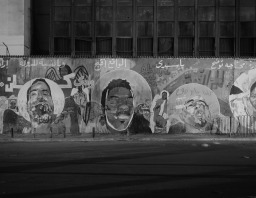 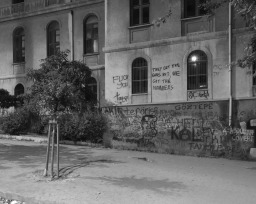 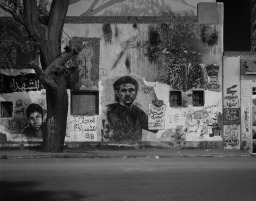 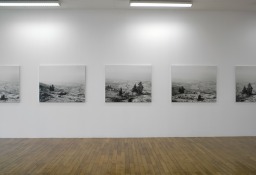 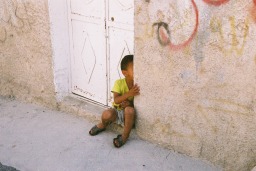 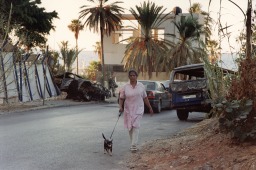 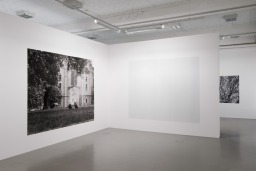 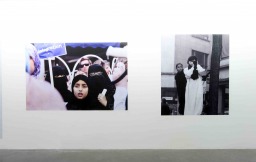 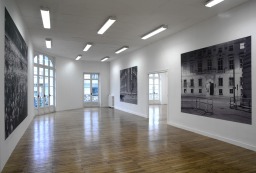 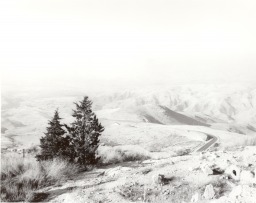 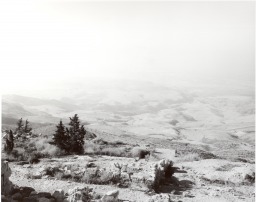 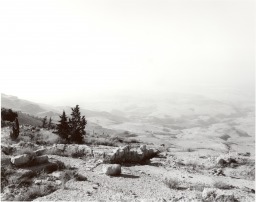 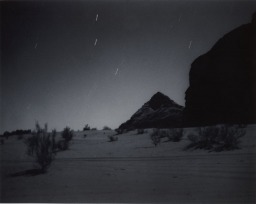 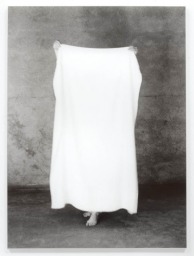 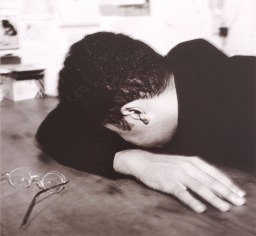 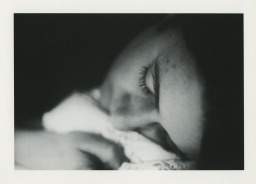